After we meet all the men trying to capture Sophie Monk’s heart last night, I thought it would be fun to do some predictions for the season!

Top three for sure! He seems so nice and is very handsome. However, Sophie may not like that he is also in entertainment and will probably have to travel for his job. 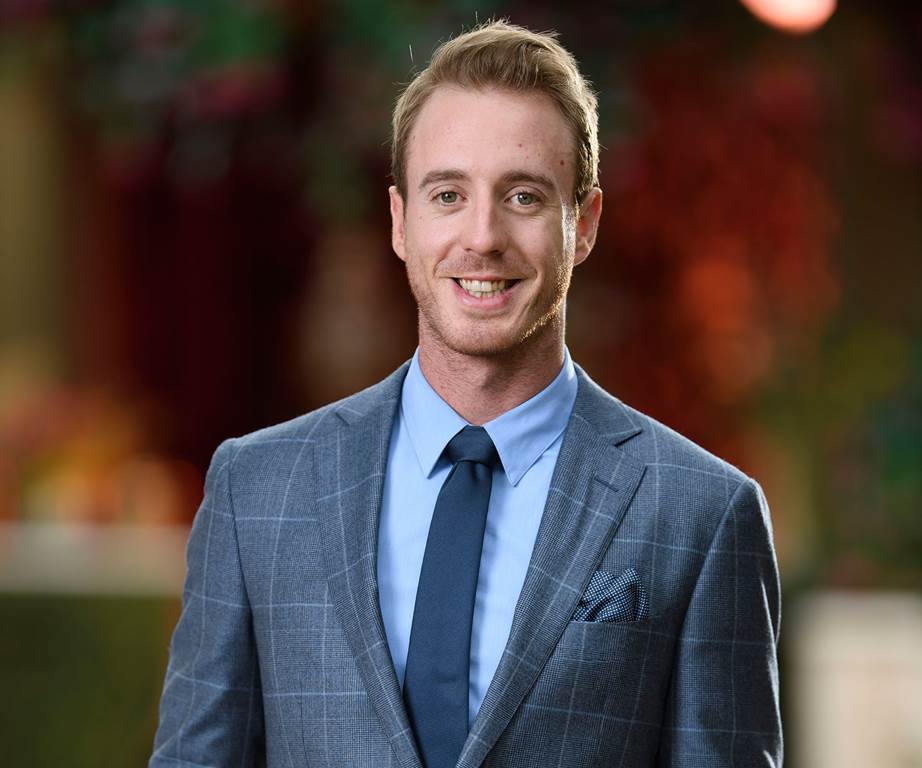 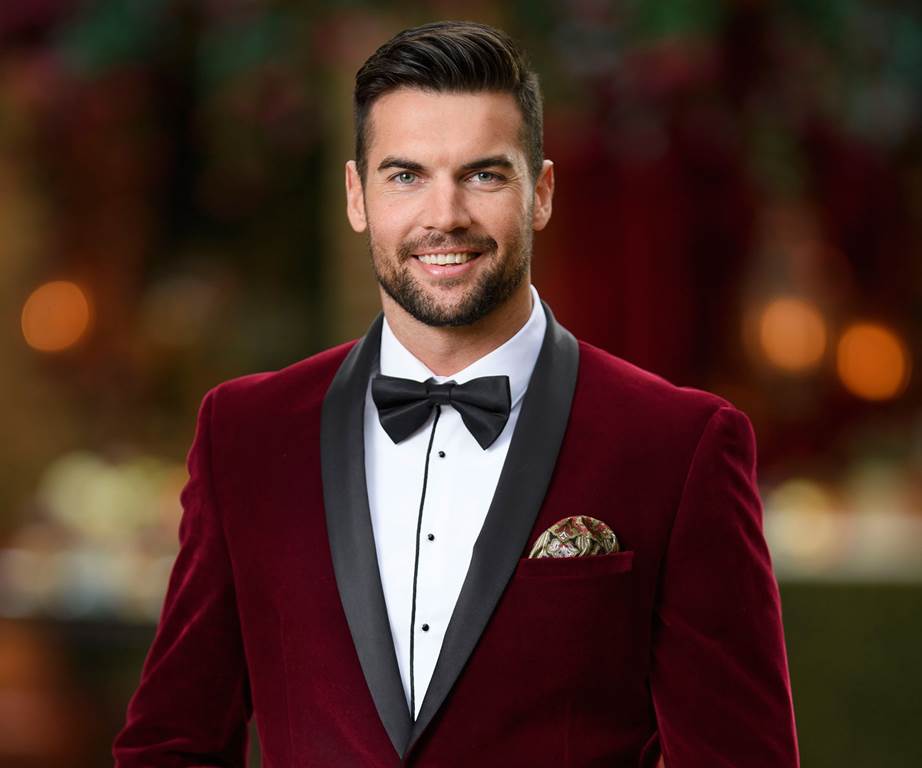 One of the Villains. But he made a good impression on Sophie. He will probably last to about halfway and then it will blow up in his face (I hope) 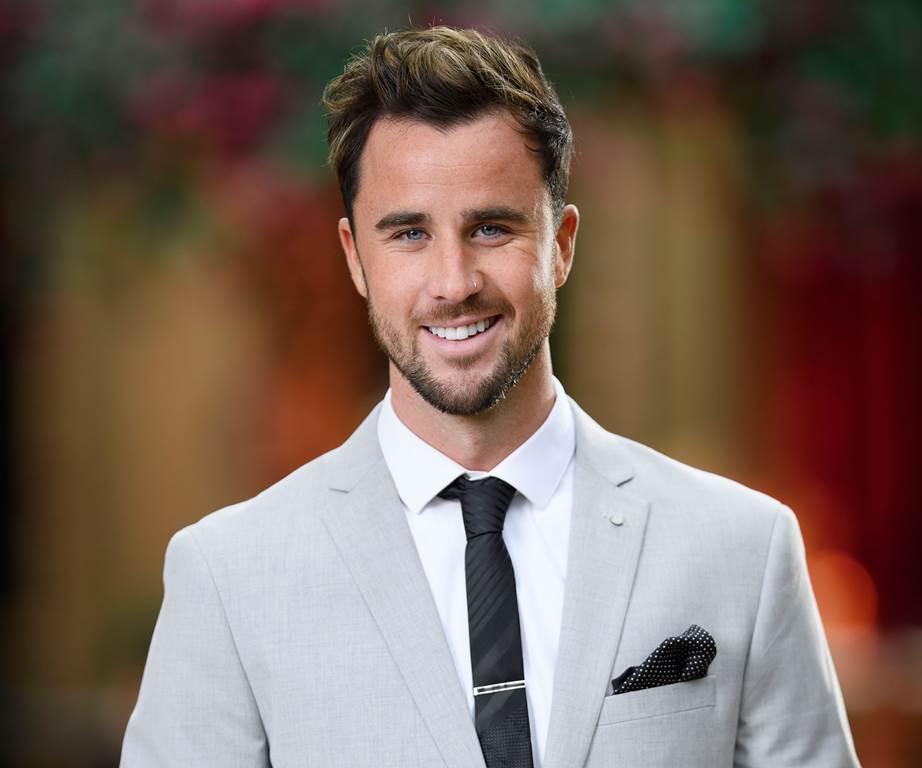 Very handsome, but didn’t make a big impression. Think he is just a filler. 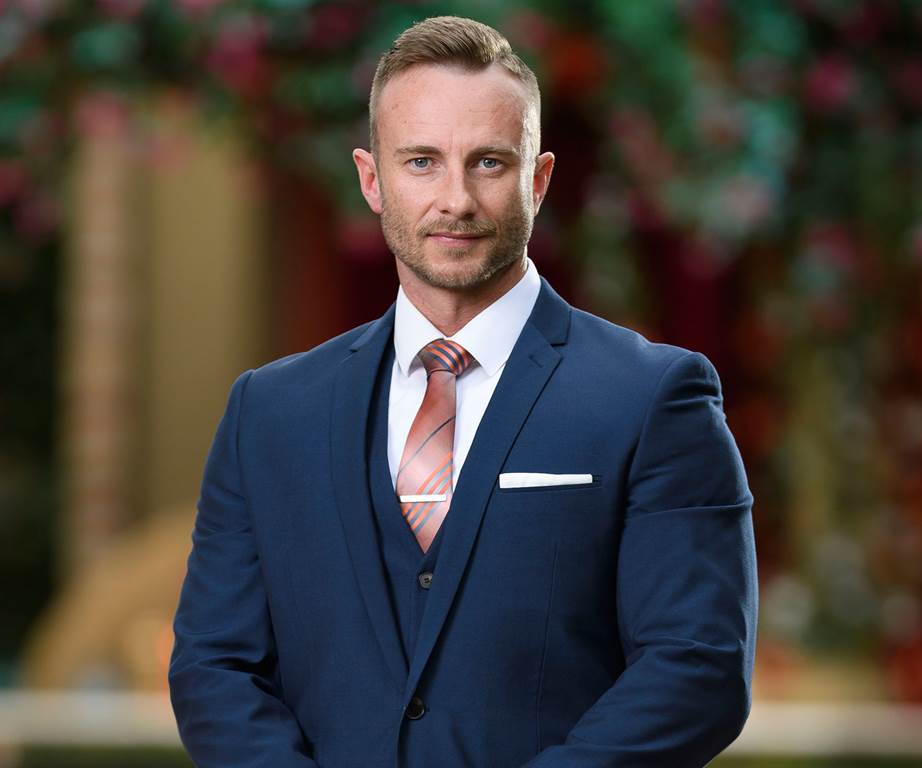 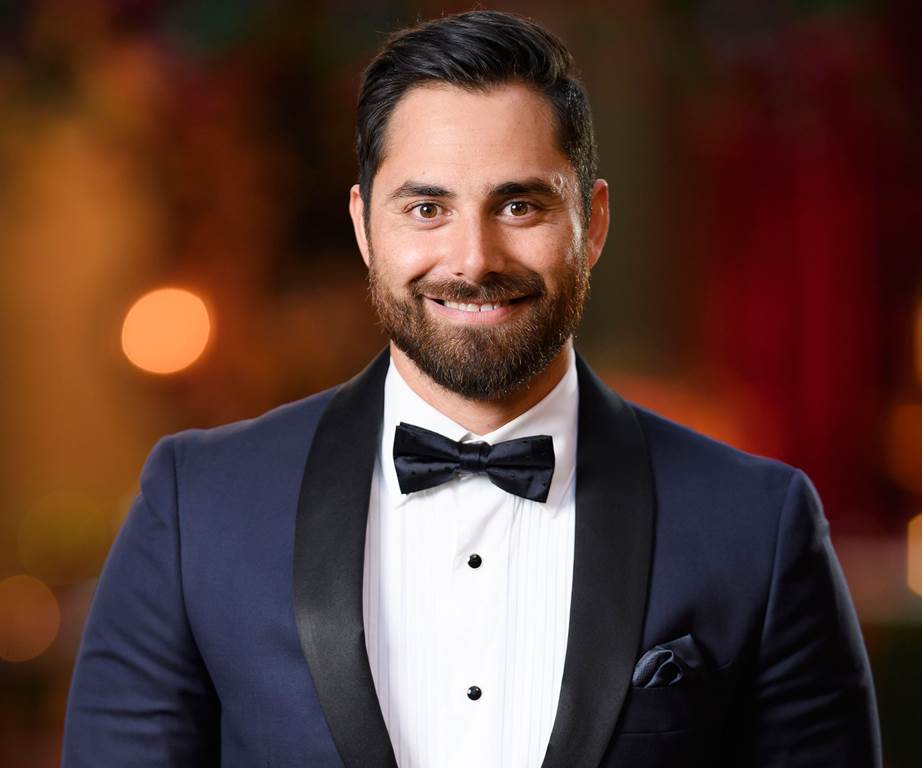 Didn’t make a great first impression with breakdancing and insults. Will probably stay for a few episodes for the drama. 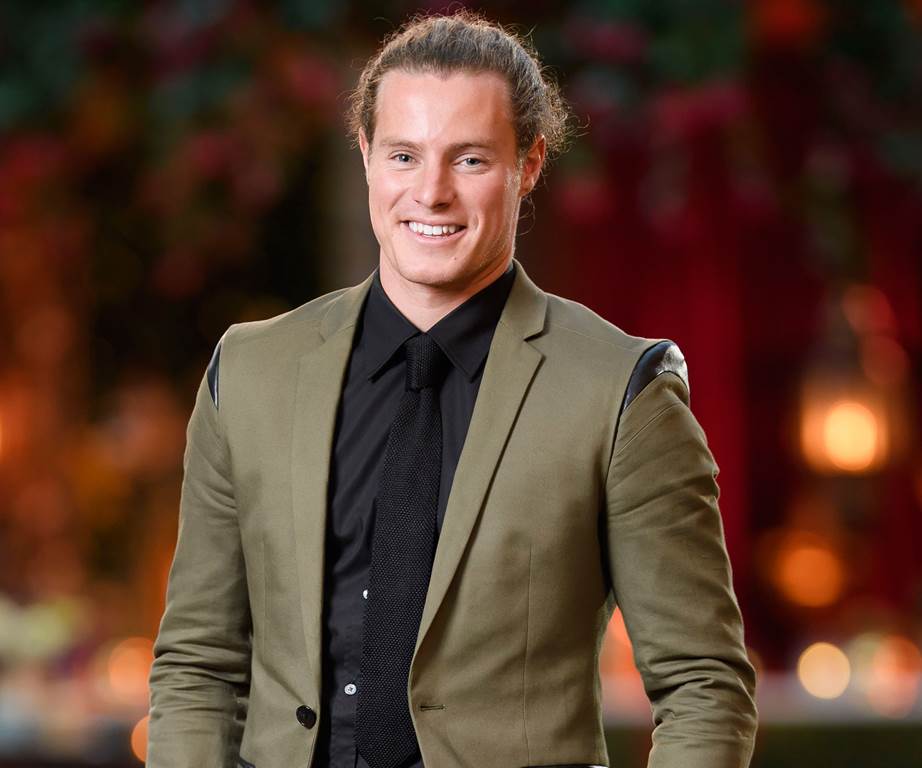 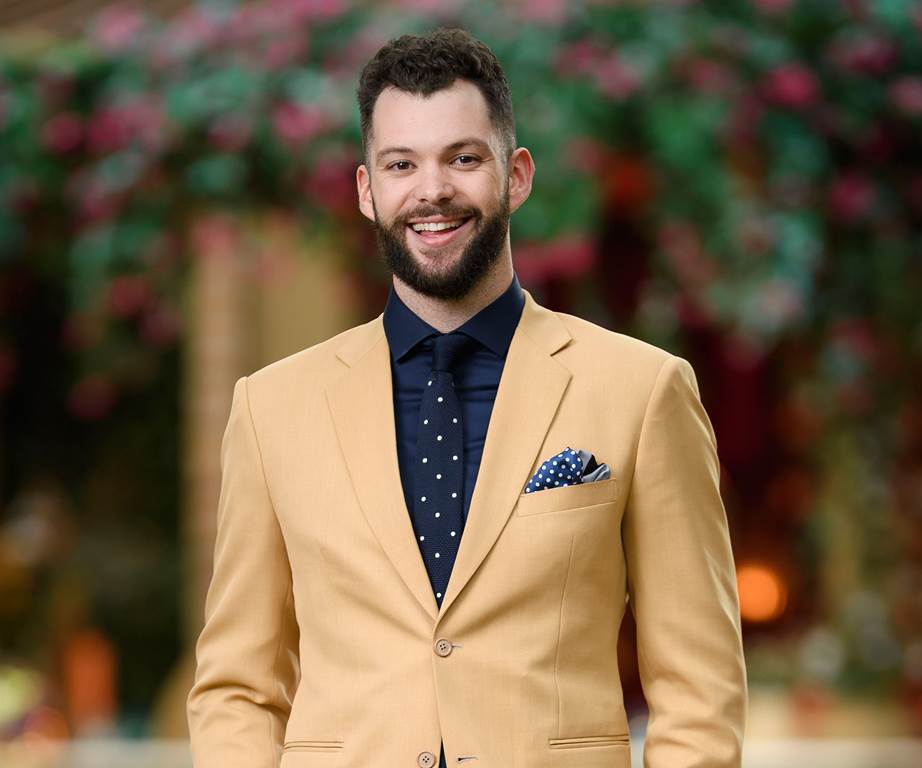 Got called last in the rose ceremony. Sophie didn’t seem impressed that he throw his undies in her face. He won’t last long. 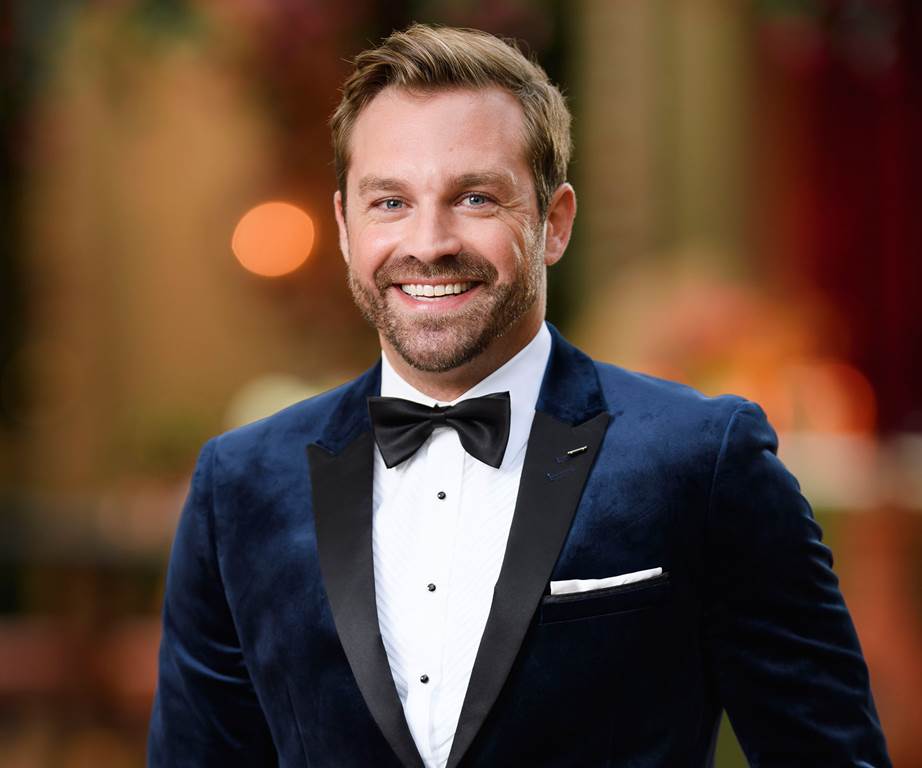 Super shy, but sweet. I think he will last for a while and then get his heart broken. 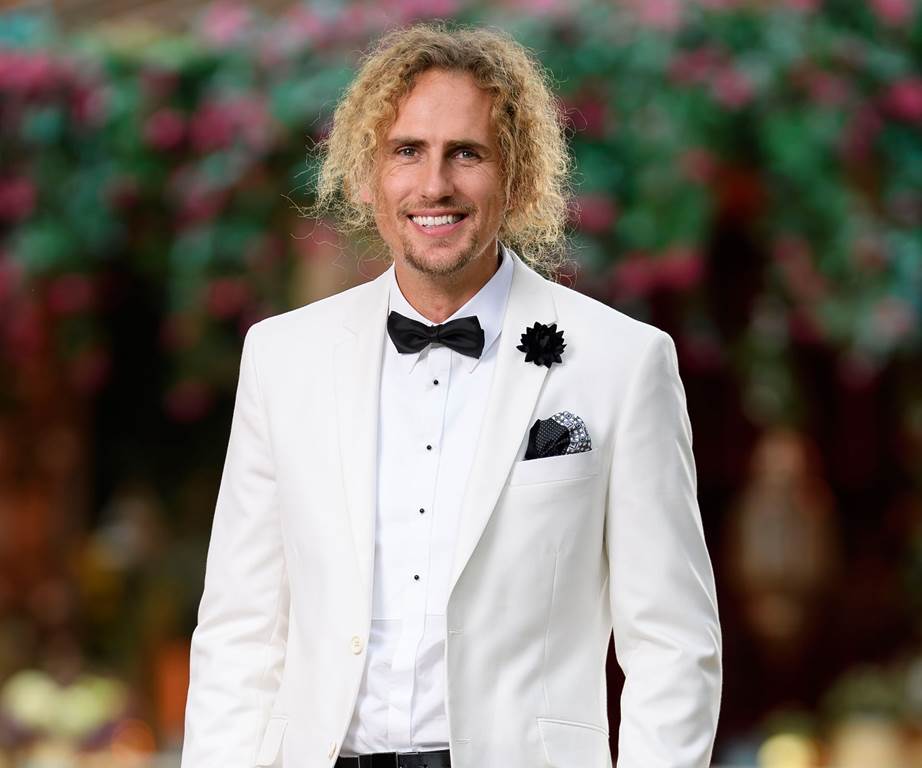 Blink and you missed him. 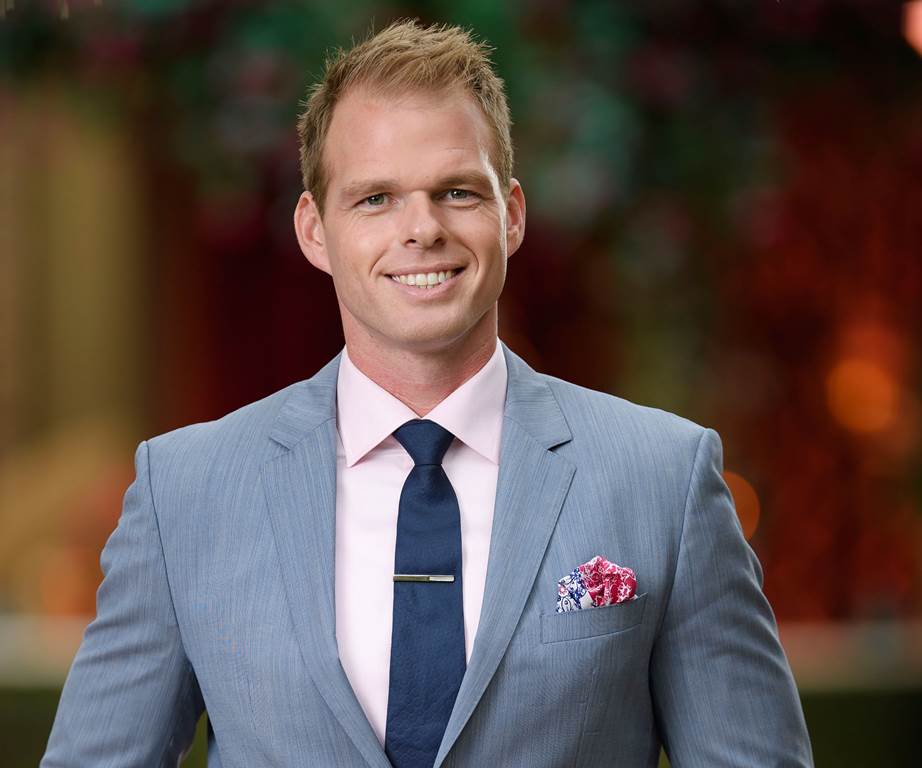 He will make home visits. Especially because the producers will want to take Sophie to his vineyard. But also seems like a good match with Sophie. 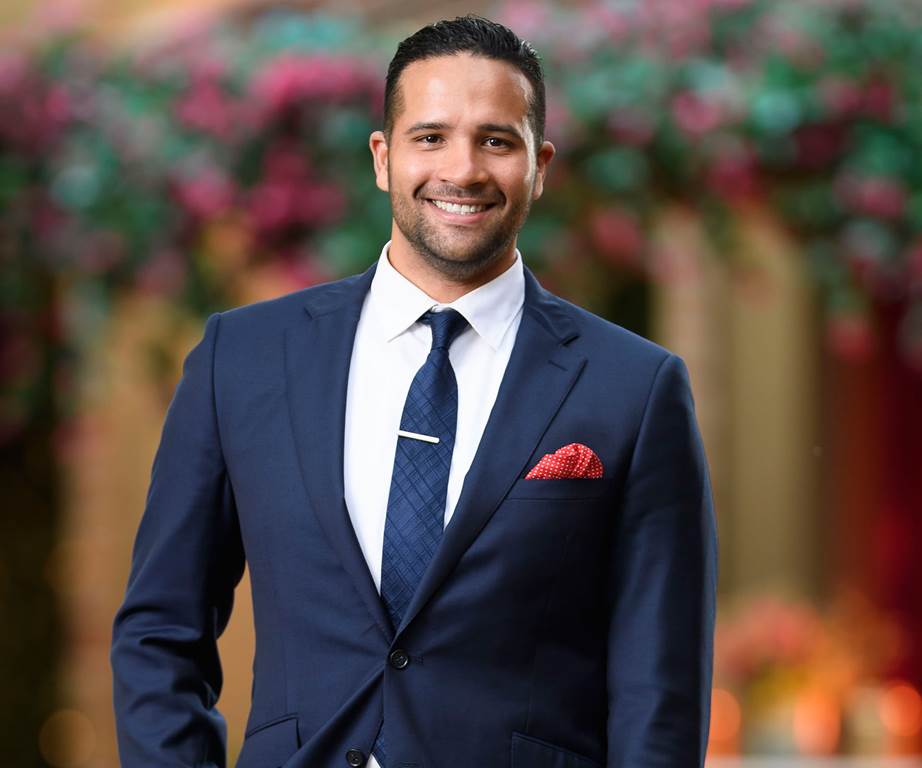 The sob story. He has had his heart broken before. Probably going to happen again. 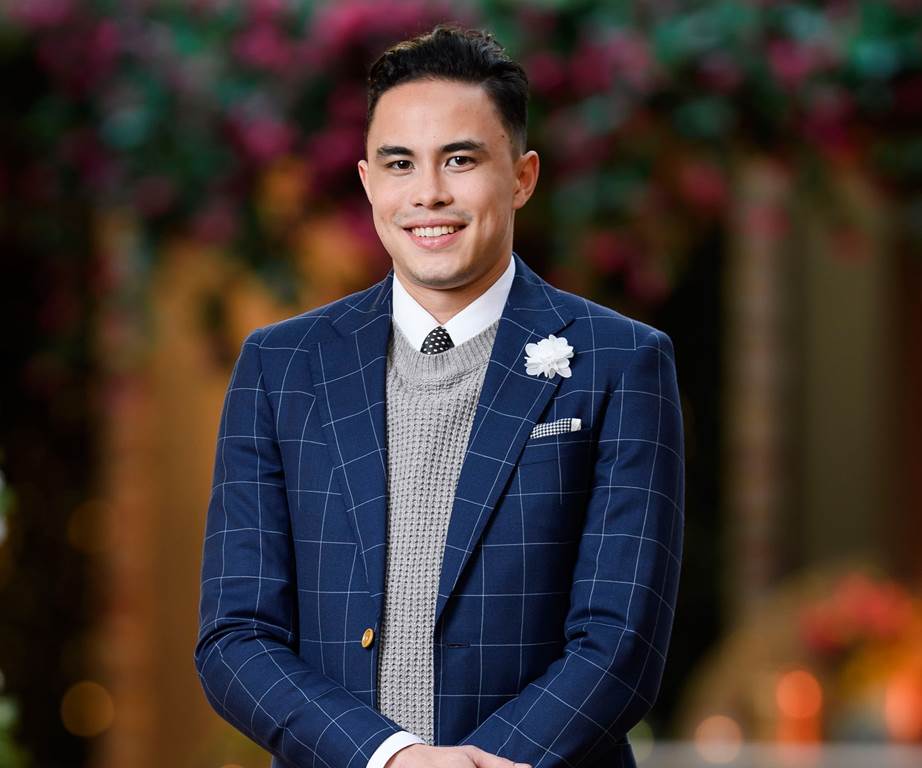 The Clown of the season. Please get rid of him, Sophie! 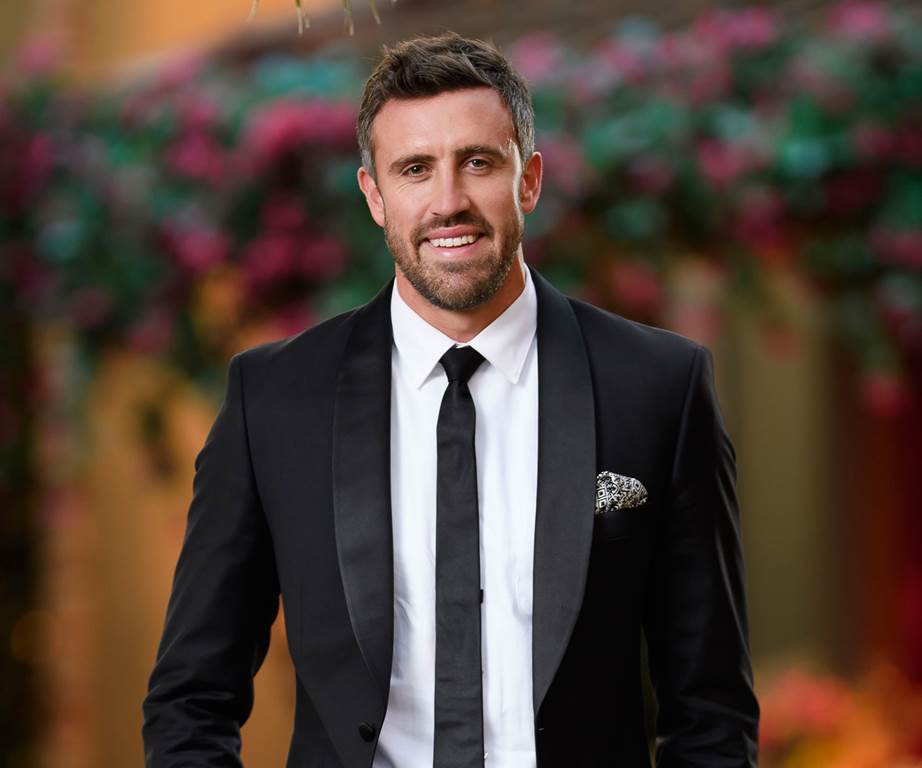 Tall and handsome. He will go far. Because everyone wants to see more of him. 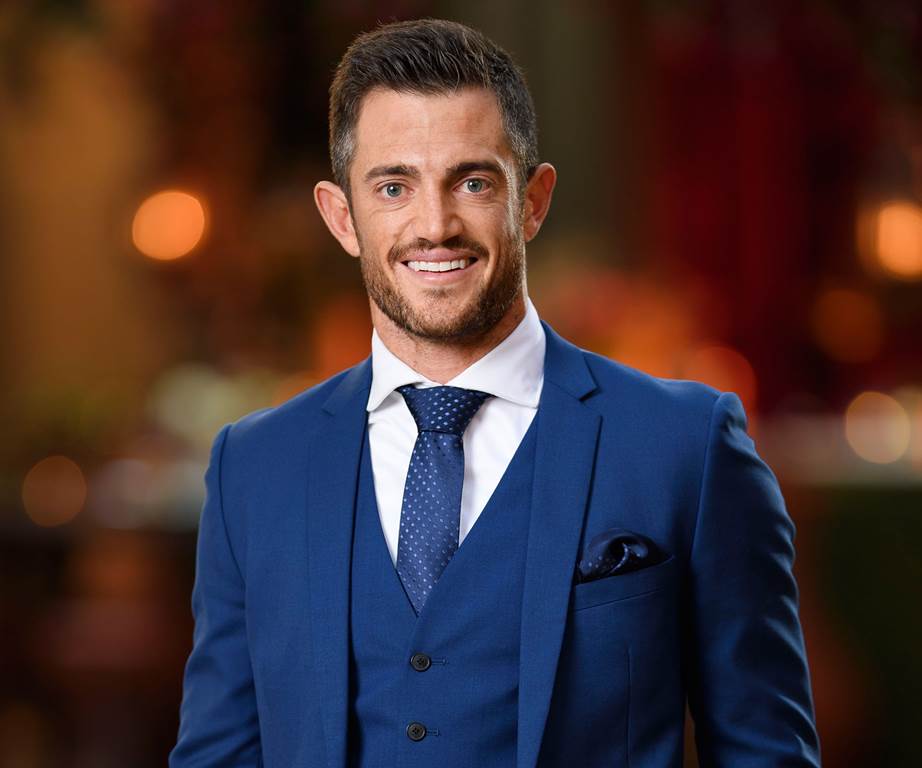 The Awkward singer. He will last 4 eps max. 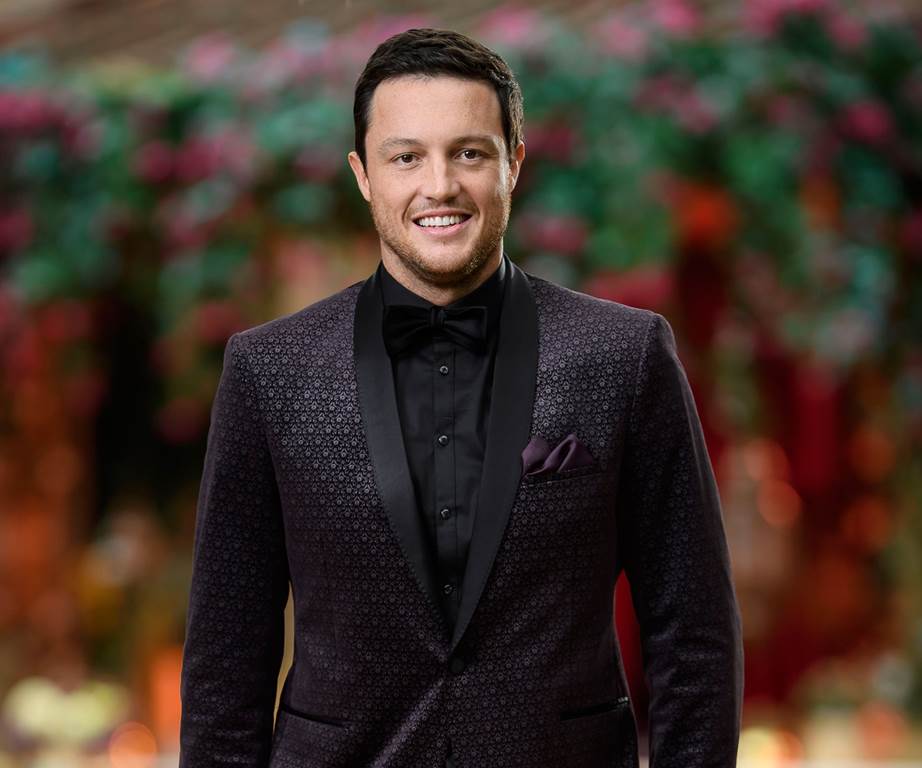 He really didn’t get any screen him. But he seemed nice. might be a dark horse. 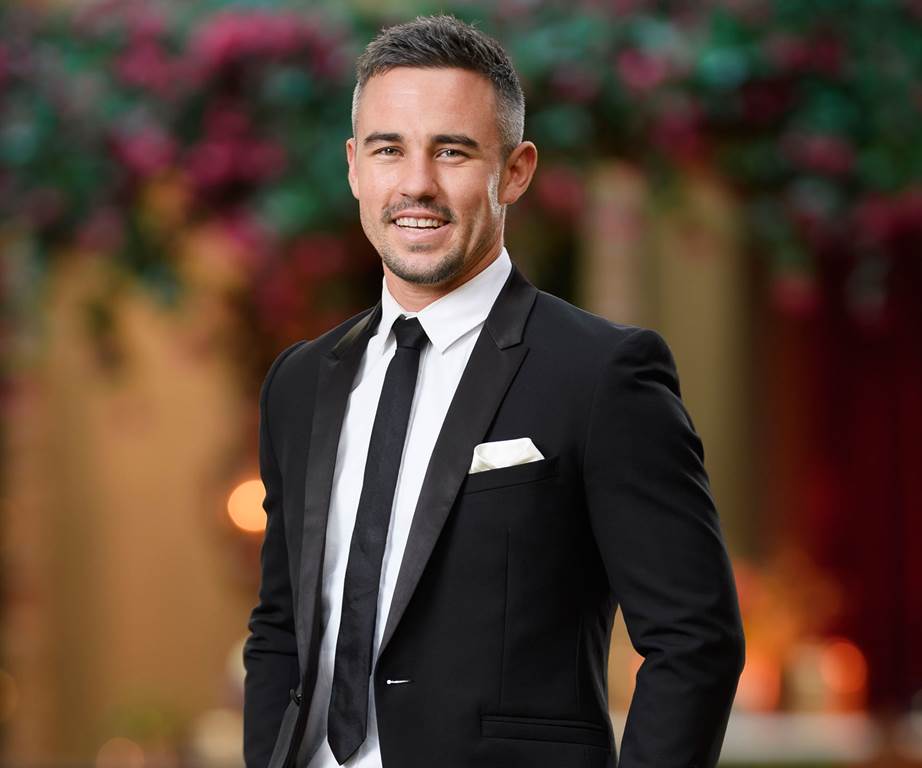 The true villain. He will be there for a few eps for the drama. But we all want to see Sophie tell him to go home. 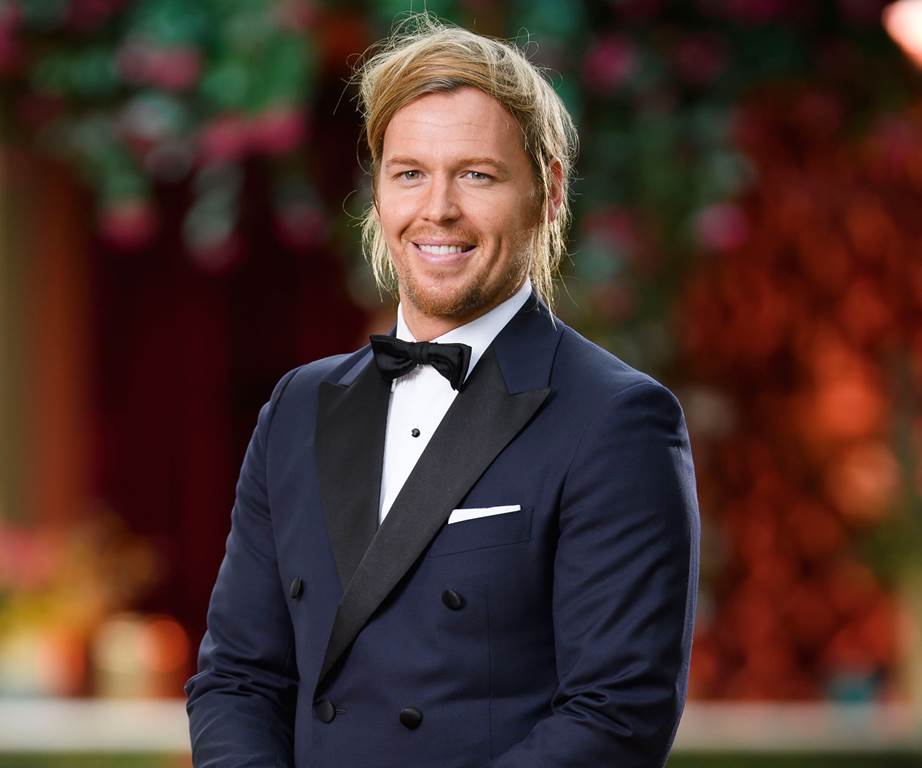 The big clown/loudmouth. But he got the double delight rose. So he is going to be there for a while just so he can have his two dates. I think that he would actually be really good for Tara!

So my top picks are Apollo, Jarrod, and Luke. I guess we will just have to watch it and see what happens!