Bachelor Beauty Blog – Week 7 – Episode 13 – So Many Lines! Including Eyeliner!

Straight into it, no shots of Matty looking over the water shirtless today.

Group date. A painful game of rate yourself and the other girls on things like who is the funniest, who is the most considerate, most adventures and other things that aren’t really that important in a relationship. Elora is being very stubborn and won’t compromise. I am pretty sure some of the other girls would have been stubborn too. But they are only showing Elora, anyone else think they are painting her as the new villain? Probably means she is going home. 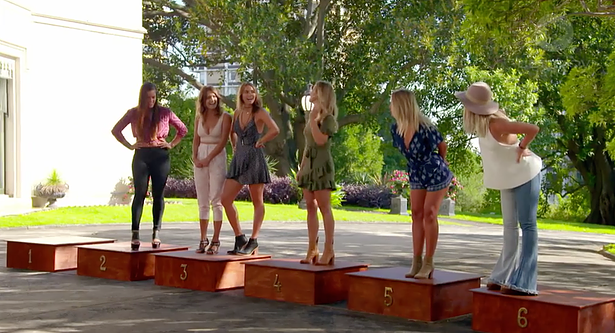 Yeah lets rate ourselves & each other, fun!

Then there is another weird game about deal breakers and popping balloon. Stubbornest is one of Matty’s deal breakers. So the plot thickens. Elora and Elise win. Yep boring, then they have to write a speech about their relationship and then read it out of Matty, it is set up like wedding rows, which just makes it super weird. Let’s just sum up this whole date as weird and awkward! Just like most of my dates 😉 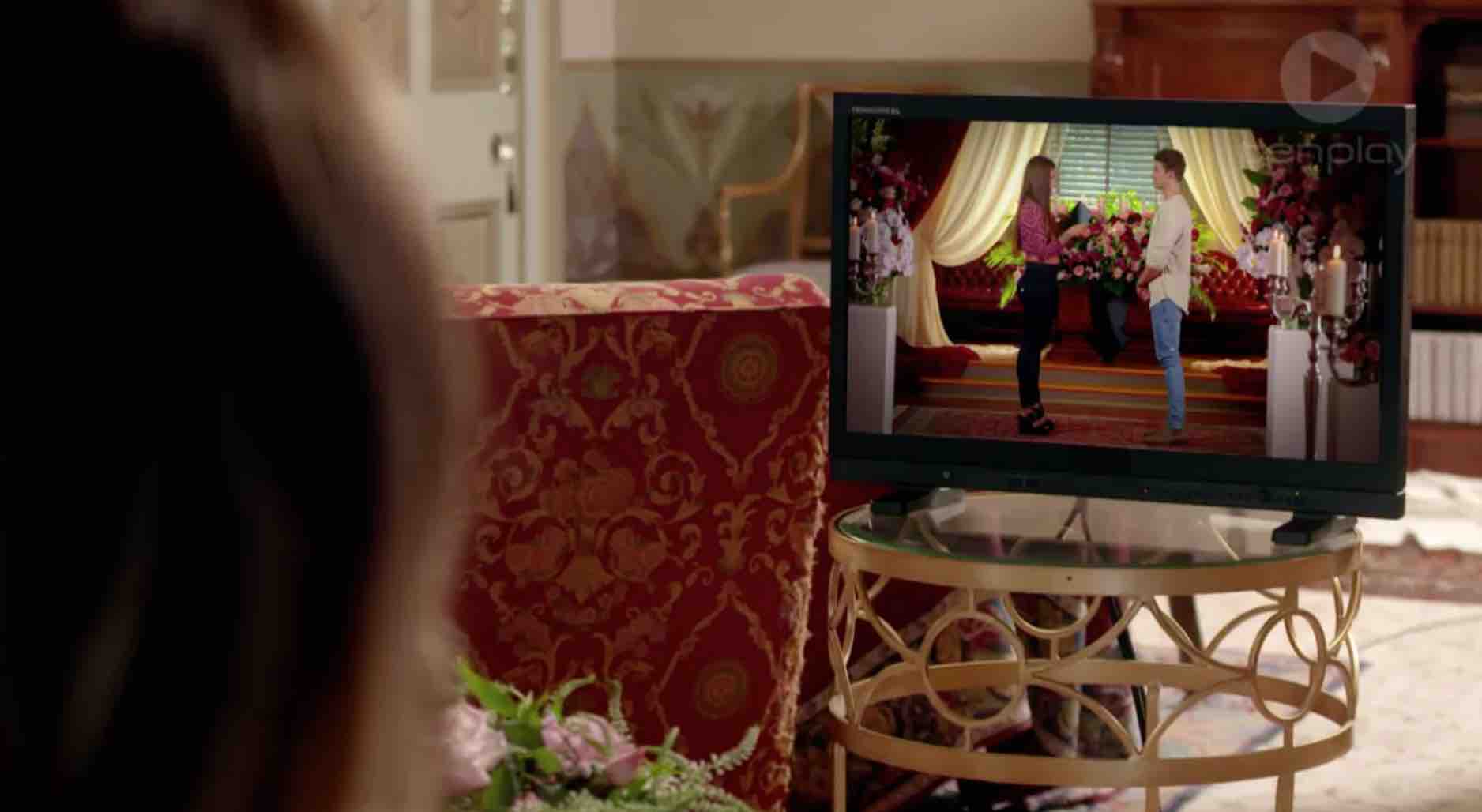 Inception! Bachelor watching tv while we are watching it on TV! 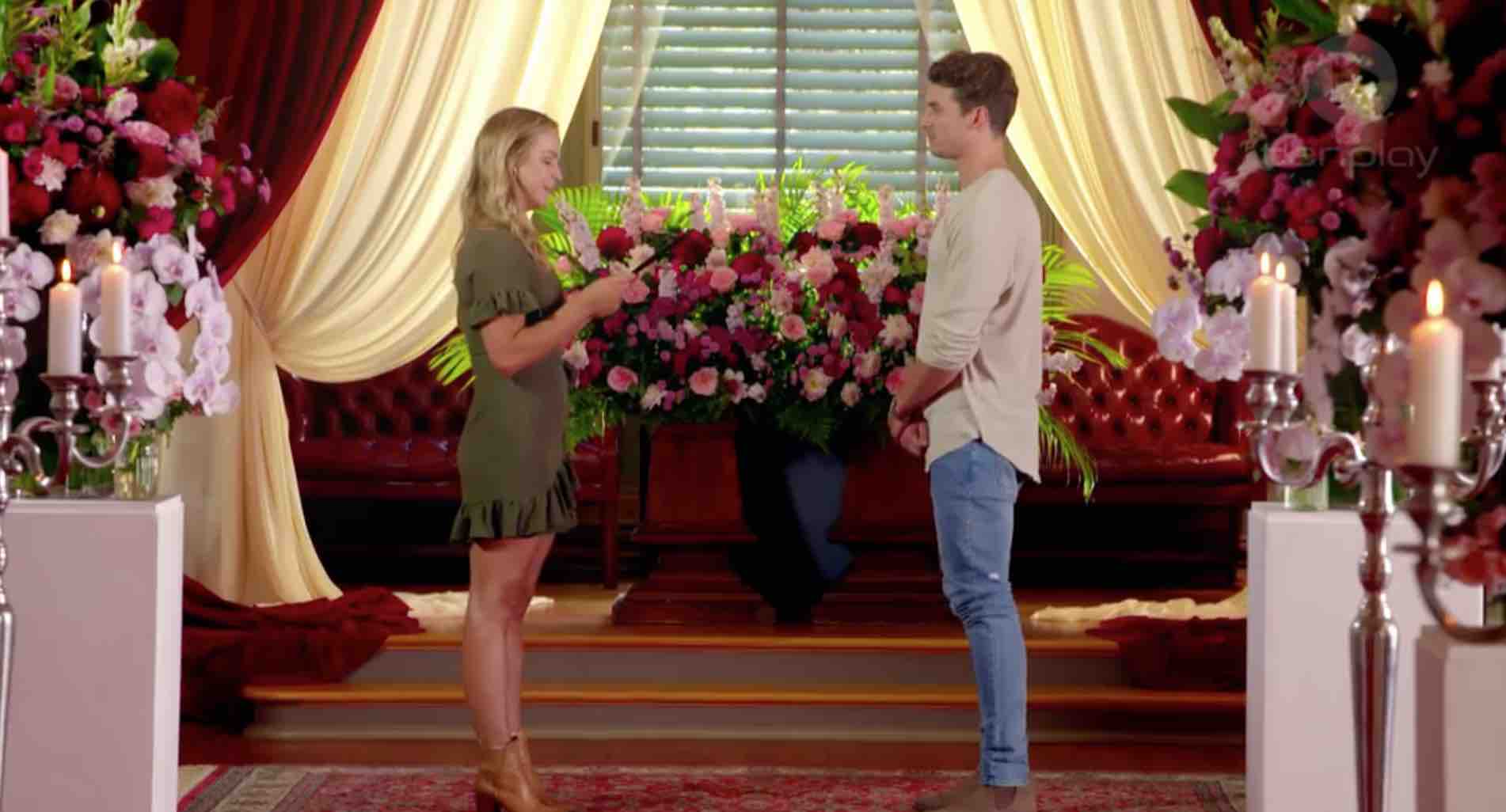 Elise wins the extra time with Matty. They get a private gig with James Blunt, pretty cool. If I were seeing James Blunt perform I would rather have him read out his witty twitter twits than him singing his new song. Just saying.

But it’s a very cute date, especially when they get up and dance. At the end of the song, they start kissing. James finishes the song and gets up straight away, he says “Go on then” I think it means to be like he is cool with it, so they should keep going. But he seems almost pissed off they are kissing instead of paying attention to him. Awkward.

Unfortunately, Elise’s makeup isn’t that great either. With all the red light (it is a performance in the Red Room after all) her very natural makeup, which normally looks beautiful makes her really washed out. Don’t get me wrong, I am a massive fan of natural looking makeup(it is kind of my thing) But sometimes you have to think about the occasion you are going to and perhaps especially for evening events you might want a little more dramatic makeup. 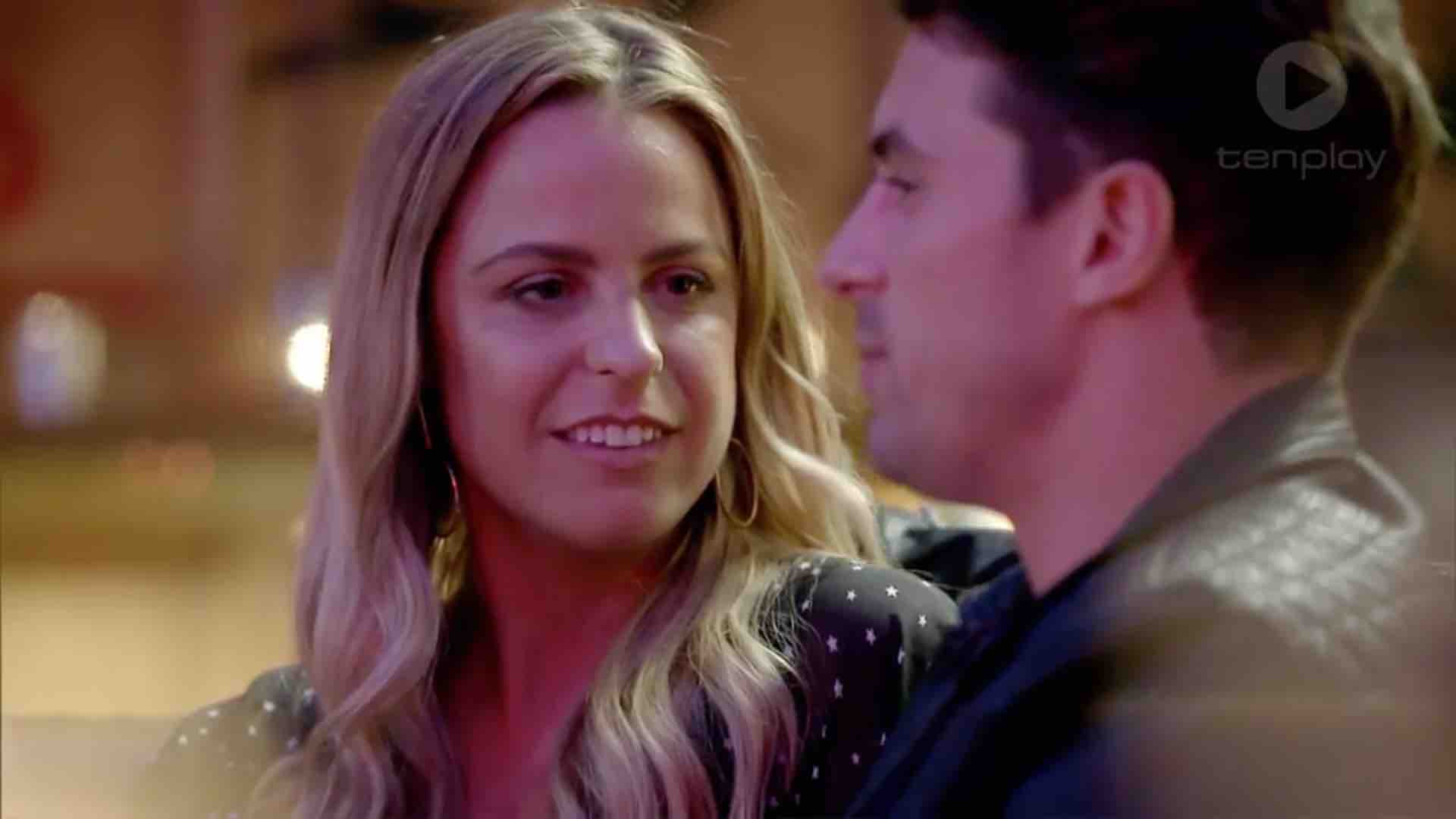 Red Light isn’t good on anyone!

For this occasion I recommend a darker eyeshadow, you can still keep it natural with a brown smokey eye and brown eyeliner instead of black, but it would have stopped her looking so washed out.

Skip the date card. Straight into the single date, have they run out of budget for date cards? Poor Osher, he must be so sad not being able to give out date cards.

The single date is Cobie, Are they at the same lake that he too Elora too? Channel 10 are running out of locations?

Wow, she is soooooo excited about everything. She is so sweet. Until she finds out the activity is high ropes course. Wow, that is one of the most unfun date ideas I have ever heard of.

Matty didn’t know she was afraid of heights. Might want to check that bro before you “plan” the date. But despite all this Cobie is an awesome girl and pushes through her fear and has a great time. I especially think the pink helmet helps. 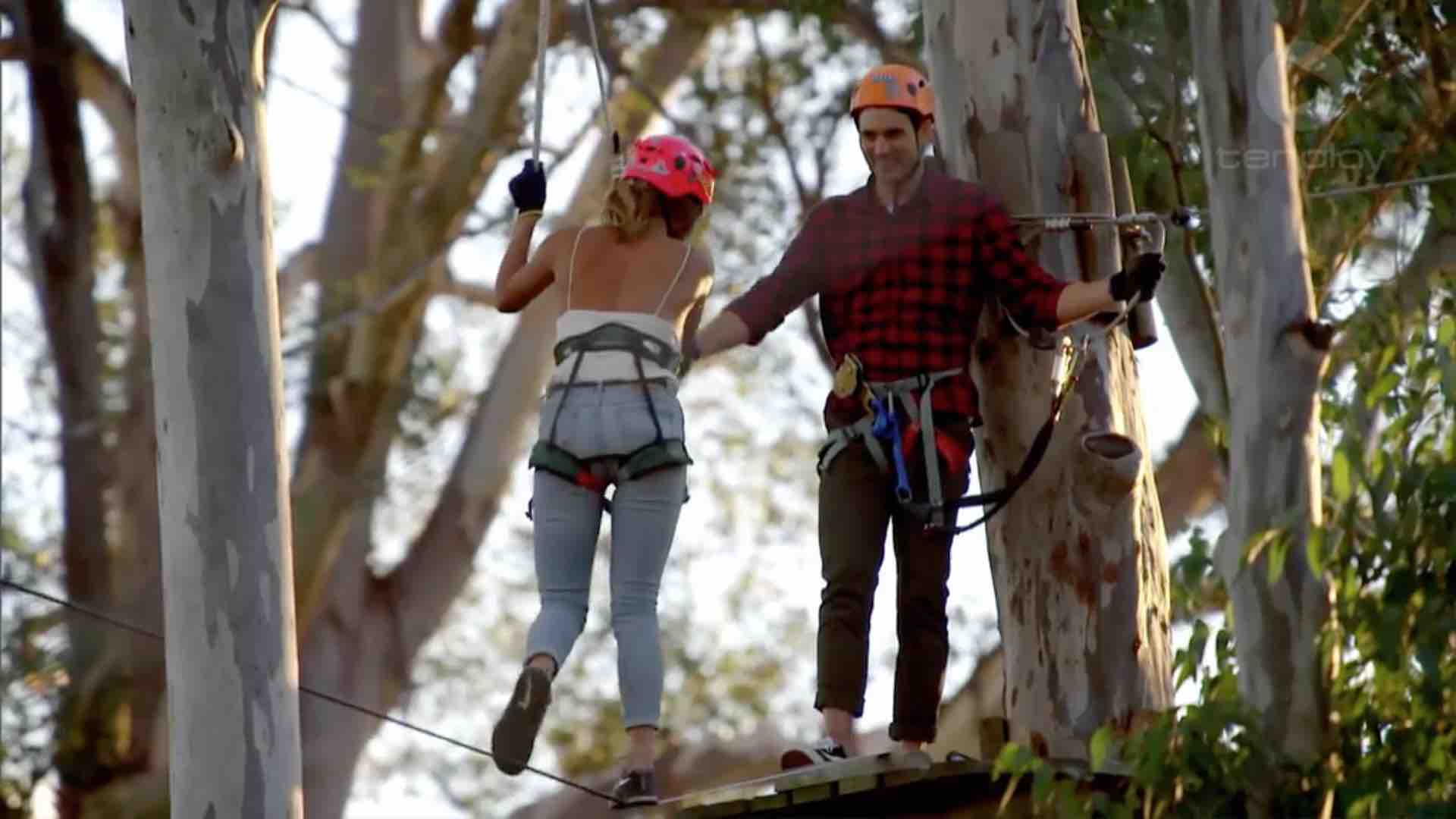 She puts herself out there and tried to tell him she likes him a lot. And then he just replies with “the sparks not there” Wow brutal. Cobie is too good for him anyway!

Despite all this, her makeup was very cute. She has nice rosy cheeks, subtle pink lipstick, and a subtle grey eyeshadow. To finish off the look she has a small amount of eyeliner, only on the top lid of her eyes. This makes the makeup natural but still appropriate for evening. If you wanted to achieve this look, I would recommend the silver in the Benecos Smokey Eye palette, Pink Honey Lipstick and black eye liner pencil.

Cute makeup on a cute lady!

Farewell Cobie! We will miss your bright smile and awesomely excited facial expressions!

We cut to the cocktail party, all the girls are talking about how Cobie will be coming back from her date with a rose. This seems set up. But maybe that was actually what they were thinking. Osher comes in, to inform the girls that Cobie has gone home. They are all pretty shocks! But that’s not the only shock. He suddenly announced there will be a rose ceremony is just five minutes. Nobody gets to talk to Matty. Nice way to build the tension. 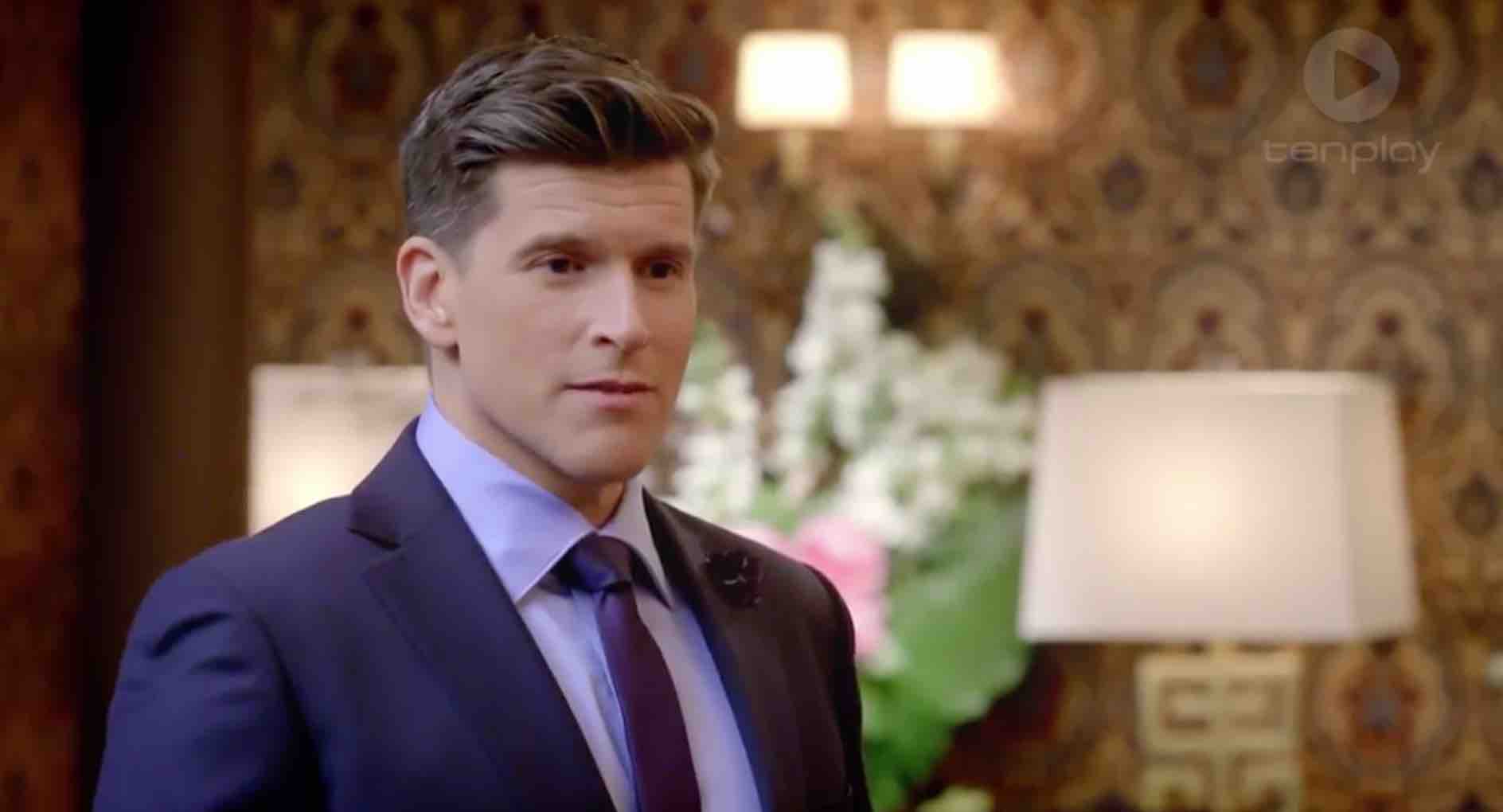 Finally I get to do something this episode! 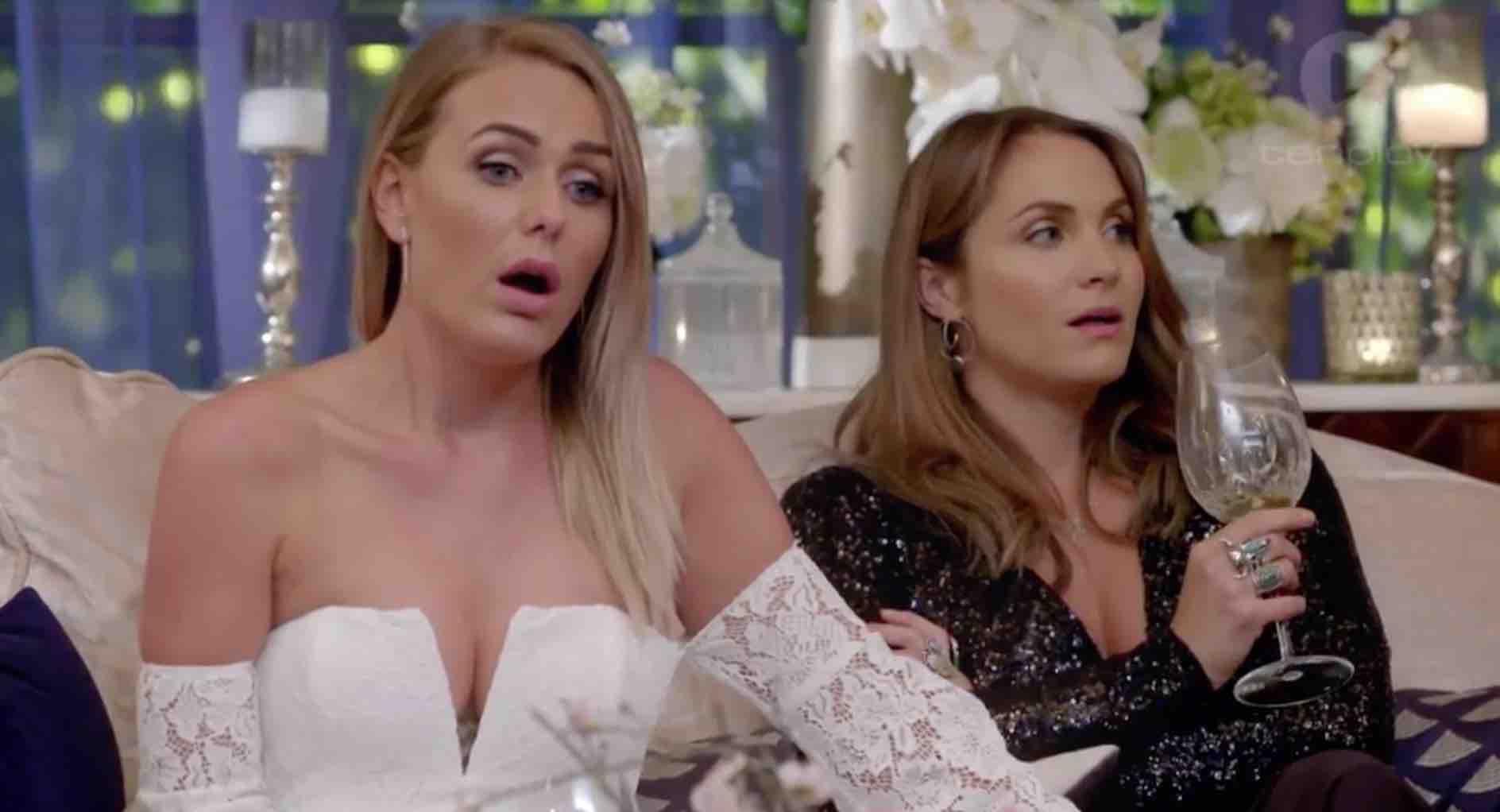 Matty doesn’t even do the gentlemen thing of taking her outside to talk to her. She has got her hands on her hips. She says that if he doesn’t treat the girls right, she will kick his ass. Probably the best moment of her from the whole season! Okay, now I am kind of sad to see sassy Elora go.

Matty decides she can’t have the last good line of the episode so runs after her to explain he is sorry for hurting her and how if they ended up together he would be clipping her wings. Hmm. Sorry, Matty everyone is only going to remember is that Elora saying she will kick your ass. 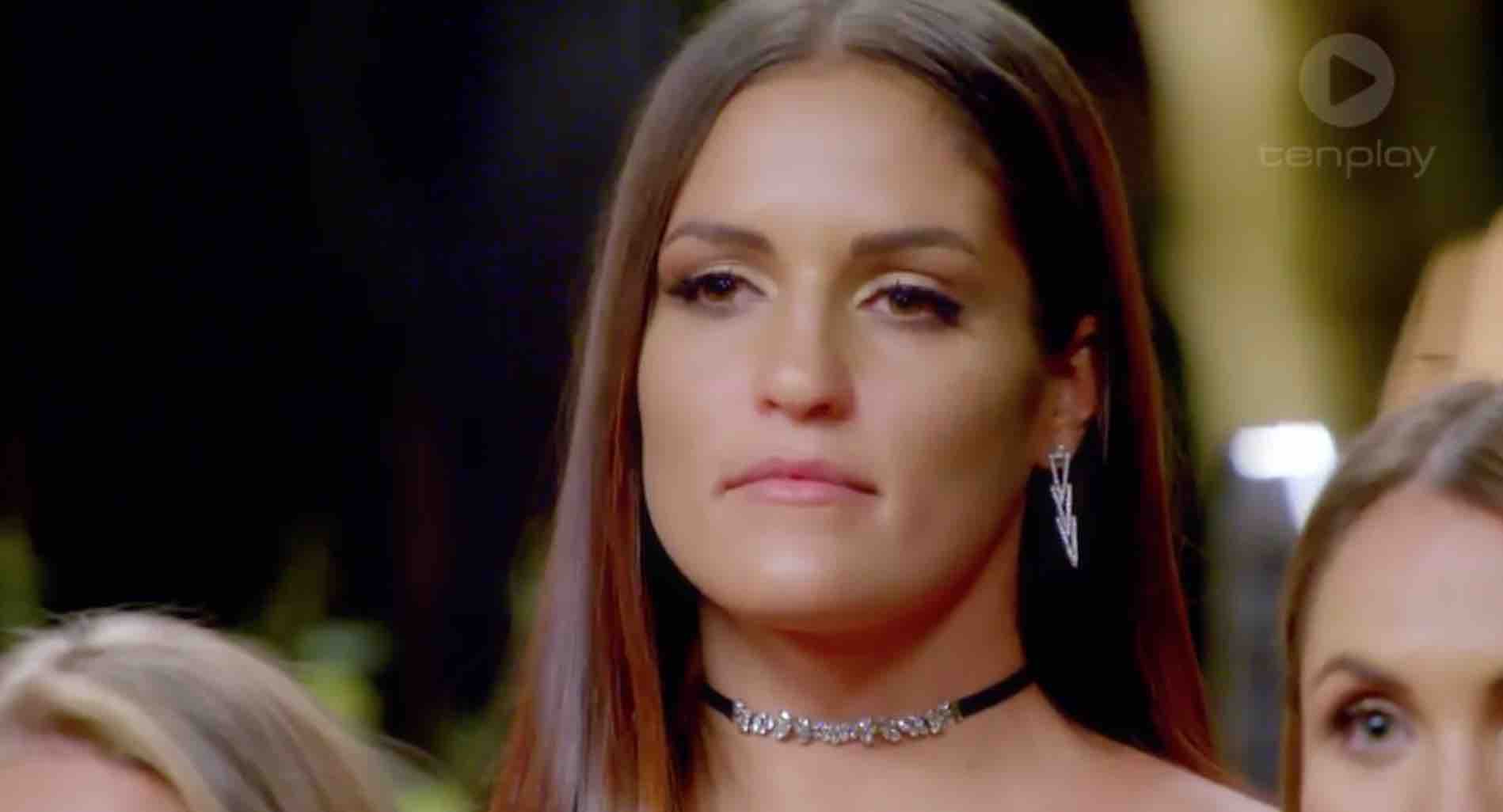 Eyeliner, just so used to it!

So for old times, sake let’s talk about Elora’s Eyeliner. For this Rose Ceremony, she is wearing the exact same style eyeliner we have seen her wear the whole season! I wonder if she has it tattooed on. It’s thick and short winged black eyeliner, this style doesn’t suit everyone, especial people with small eyes as it will make your eyes appear smaller. Elora can pull it off, or maybe I am just so used to seeing it on her. The rest of her look for her farewell was pretty simple with a warm brown and cream coloured eyeshadows, pink lip stick and well defined brows. If you want to create the same eyeliner as Ellora, I would recommend using a Liquid Eyeliner.