The girls are sitting around the talking about how glorious it is without Jen. So calm. But the real question is now, who is going to make drama?

Osher drops the date card and the single date goes to….. Laura. Well, we knew that from all the adverts. But they didn’t know it. Simone is very disappointed. Which is totally understandable since she is the only one who hasn’t had a single date. Poor thing.

Matty arrived in a Limo, he asks Laura what she thinks they are doing. And she guesses it all straight away. Could she be psychic? Or did she just catch a cheeky glimpse of the TV crew’s schedule?

They are both wearing white and light blue. It’s weird. Almost too similar.

They go to see a psychic like Laura predicted and she says that Laura is guarded. Which Matty was talking about at the beginning of the date, coincidence? I think not! 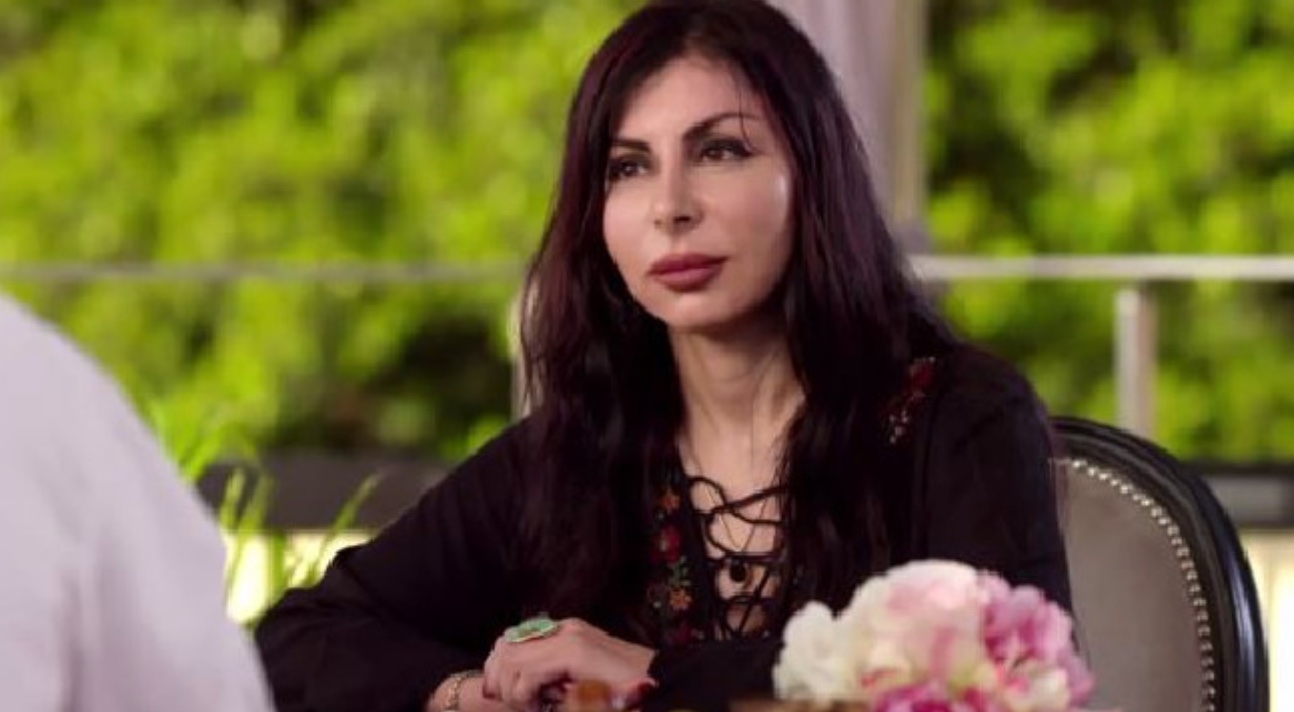 I wear dark colours, therefore I am a mysterious psychic!

They go to the observatory, not the observatorium as Laura calls it. They look at planets and get to name a star. Which they chose a weird Celeb couple name, basically they two names smooshed together. Mattaura! It’s not pretty. If Laura wins do we have to call them that?

They then go to a conveniently located sofa outside the observatory, which wasn’t there went they went in! He basically asked her to open up. So she says she likes him and they kiss. Well done. Good solid date.

Laura’s makeup for this date was once again very natural. There really isn’t a lot to comment on here. She is keeping it very simple and natural. Which is nice since they started their date in the day time. Would have been nice to see a change to an evening look, maybe with a pop of colour on her lips. But I am guessing she was planning to kiss Matty, so that’s probably why she kept it simple. Nothing worse than the guy ending up with the lipstick on.

The group date is kids party themed, with bouncy castle, lots of cakes and balloons. They have T-shirts with the girls baby photos on, which is sweet. There is so much sweet and cute about this date. But somehow it all gets a bit weirdly adult. From the doughnut eating contest, to the balloon popping with each other’s bodies 😉 To a game where each of the girls had to place a little heart sticker on the part of Matty that they are most attracted to. Wow, it got inappropriate fast! But good on Simone for being the only honest one! 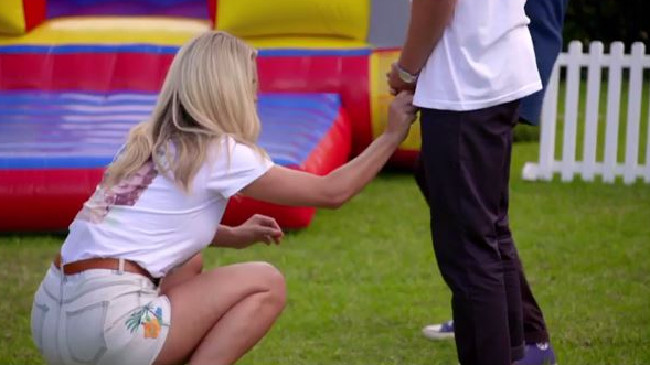 Then each had a surprise item from their childhood, which they had to explain to Matty. They were all super sweet. Until Simone… her item was ballet shoes. And she said she didn’t even know what they were. So just made up a story about doing ballet. Great base for a relationship.

At the end of the date Elise got extra time with Matty. Oh boy, these two are into each other! It was actually really sweet. Once again Elise had the same old eyeshadow and a very natural look. If you know what works for you, by all means, stick to it, but would be nice to see her in something a bit different. 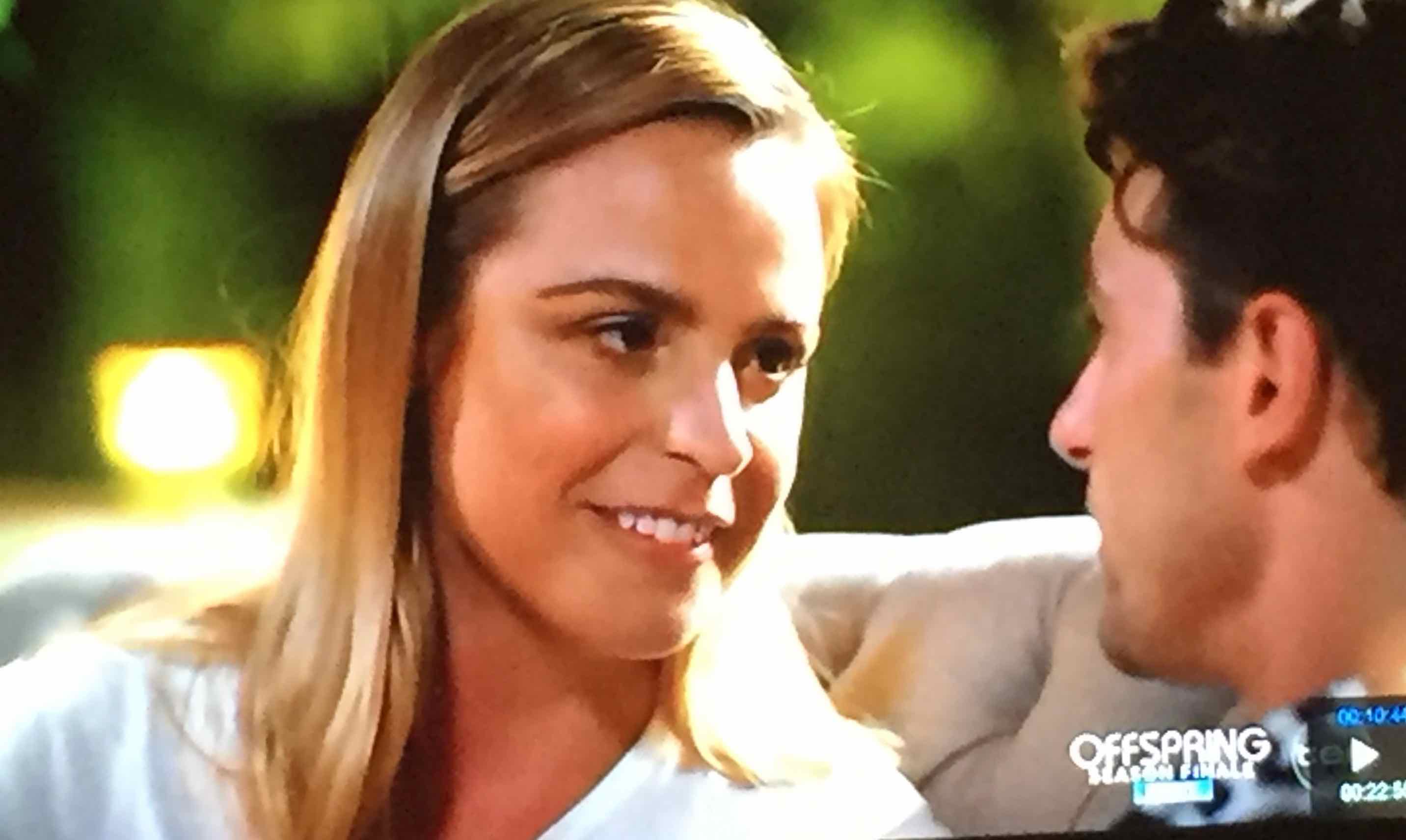 Elora gets taken to the secret garden.

Simone is still upset about not getting a single date or an invite to the secret garden.

Laura wants time, even though she already had a rose! It’s not like the Codie situation from earlier in the season at all. Laura has nothing to set straight with him. She just wants more time and is starting to get upset Matty is dating the other girls. Don’t these girls know what they signed up for?

Not dramatic at all. As you would probably have guessed Simone is sent packing. The poor girl, she was a lot of fun and a memorable character. It is a shame we didn’t get to see more of her.

For Simone’s farewell, she went for a more natural evening look than we have seen before. With the focus on her eyes with a subtle light brown smokey eye and killer false lashes. Her lashes are what really makes this a cocktail party makeup look. If you want to achieve stunning false lashes like Simone’s I would highly recommend Sarah Jean Lashes. Designed by an awesome Brisbane based Lady, they are vegan and super easy to apply! 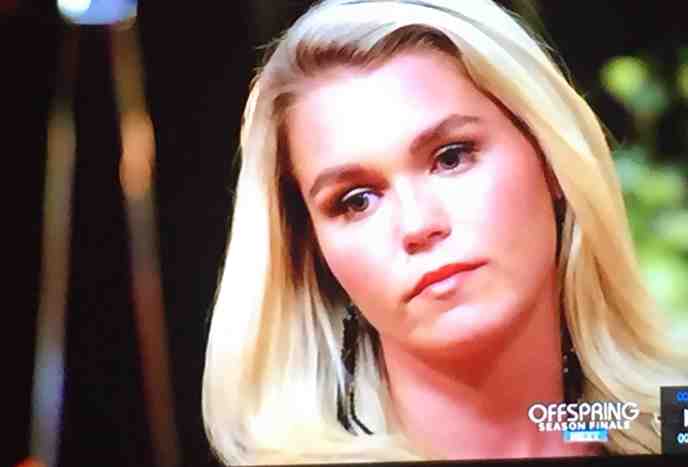 Lovely Lashes on an awesome chick! 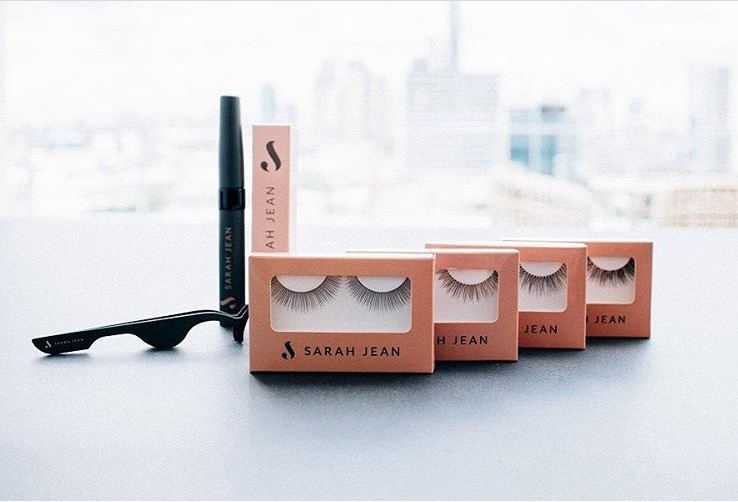